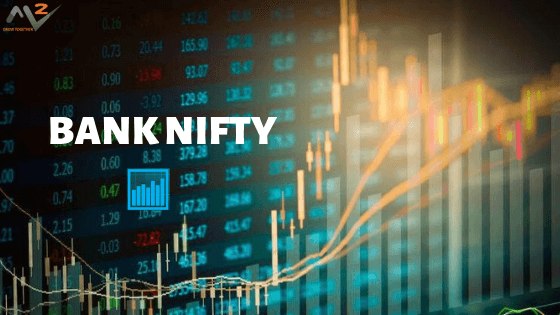 With stay-at-home orders covering more than 1.3 billion Indians for three weeks starting Wednesday Prime Minister Narendra Modi said the “curfew” is to curb the spread of the coronavirus pandemic and save the nation from a massive outbreak.

Soon after the PM’S televised address to the nation, people, all over the country, flooded shops, looking to stock up on groceries, vegetables and other items.

It is still not clear how – or even when – people will be allowed out to buy food and other essentials.

However, the lockdown panic in the nation was offset by a global rally in stock markets. Markets were urged along by Wall Street’s stellar gains overnight as a $2 trillion US stimulus package edges closer.

The stimulus package, unprecedented in its size and scope, aims to flood the economy with capital by sending $1,200 checks to many Americans, creating a $367 billion loan programme for small enterprises and setting up a $500 billion fund for industries, cities and states.

Asian and European indices, too,  reversed from losses and gained significantly, as investors banked on hopes of economic stimulus from governments.

Back home, in early deals, the Indian benchmarks swung in choppy trade before rallying over 1,500 points in the afternoon session.

For the uninitiated, Reliance Industries is an F&O stock which means no circuit breaker applies to it.

The NSE bank index surged 8 per cent with HDFC Bank, Kotak Bank and Axis Bank surging between 9% and 12%.

Market watchers at Wisdom Capital noted that support based buying, short-covering, recovery in global markets and hope of stimulus from the government for the industry were the main factors behind the surge.

On the growth forecast front, it was gloomy. Sharply cutting its FY21 growth forecast by 1.7 percentage points to 3.5 per cent, British brokerage Barclays pegged the cost of the lockdown at USD 120 billion (approximately Rs 9 lakh crore) or 4 per cent of the GDP. The firm stressed on the need to announce an economic package.

Meanwhile, e-commerce giant flipkart suspended services as the 21-day long nationwide lockdown came into force. the walmart-owned megastore did not provide any clarity as to when its operations will resume:

Amazon’s grocery service Pantry that delivers groceries too have had to halt services while Alibaba-backed online grocer BigBasket said its services had been impacted by the lockdown.

Joining a growing list of countries that have imposed similar measures, the lockdown order follows a sharp increase in cases in recent days. There have been more than 500 confirmed cases across india and 10 reported deaths.

Clearly, with coronavirus and now the shutdown, economic activity is almost at a standstill and is creating considerable disruption.

Wisdom Capital analysts are of the view that this is expected to continue for some time until we hear news about containment of the virus. Till then an economic stimulus package to ensure that Indian citizens have enough cash to survive is critical.