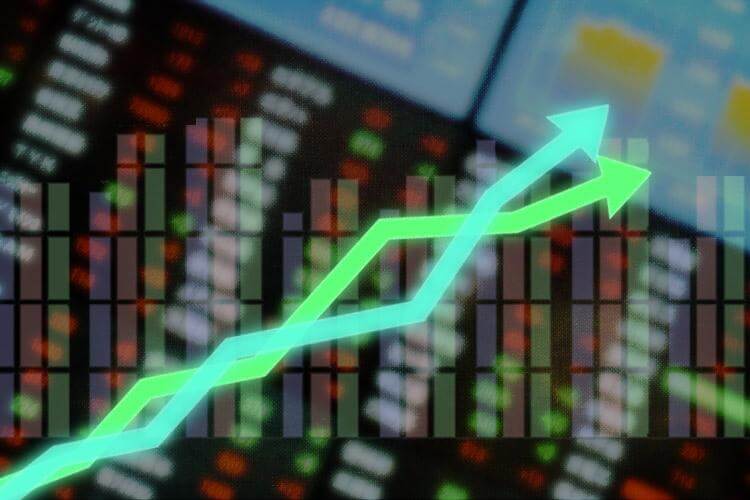 Domestic stock markets lost ground today and closed a highly choppy trading session on a weak note, giving up the strong rally in early trade, as Covid-19 cases continued to rise in India. The government also indicated that the national lockdown may get extended beyond April 14. An extended lockdown would mean a blow to the economy, markets and businesses.

The Centre is exploring the possibility of extending the lockdown after several state governments and health professionals suggested the same on the grounds that the coronavirus pandemic is still a real threat.

Of the 30 Sensex stocks, 16 closed in the red, with IT stocks and banks contributing the most to the losses on the index.

Among auto stocks, Ashok Leyland rose 10 per cent to Rs 43.80 apiece on the BSE while Maruti climbed over 3 per cent to Rs 4,697 even as the company informed that it had lowered production by 32.05 per cent in the previous month.

The market breadth was strong on the BSE, with 1493 shares gaining and 860 shares declining.

Meanwhile, caution has once again taken hold in global markets as investors weigh the effects of the pandemic. Hong Kong’s Hang Seng Index slipped 1.2 per cent and China’s Shanghai Composite shed 0.2 per cent. Benchmark indexes in Australia and South Korea were also in the negative territory, while Japan’s Nikkei bucked the trend, closing with a gain of over 2 per cent.

Ahead of an OPEC meeting with Russia tomorrow to discuss oil production cuts in response to plummeting demand and to deescalate a price war, the global benchmark, Brent Crude, was little changed at $31.91 a barrel.