Markets brace for another wild week in escalating pandemic situation 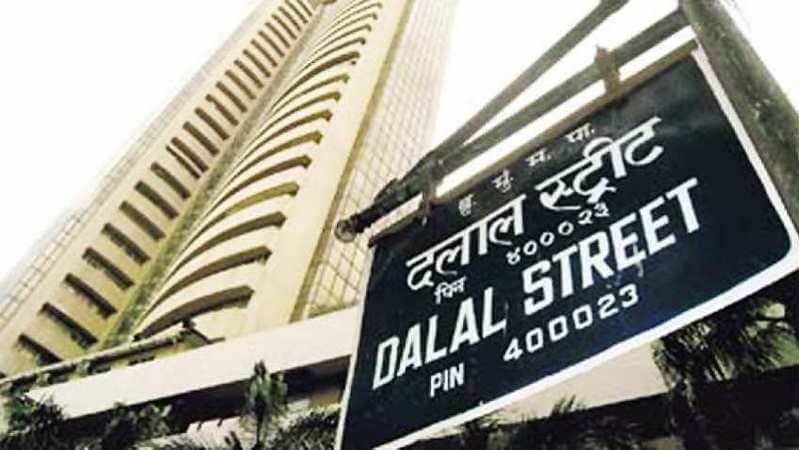 Markets brace for another wild week in escalating pandemic situation

Global markets globally remained jittery about the lasting damage of the COVID-19 pandemic — even as nations continue to roll out unprecedented measures to prevent economic downturn.

Indian Markets witnessed yet another weak session today as the Covid-19 cases in India continued to rise despite nationwide lockdown.

Earlier, the headline indices had pared some losses after news about the government quashing all media reports  of plans to extend the 21-day lockdown.

This morning, Cabinet Secretary Rajiv Gauba had denied such reports, saying that he was surprised to see such reports as “there is no such plan of extending the lockdown.”

ICICI Bank, and Reliance Industries (RIL) also contributed to the index’s losses while Tech Mahindra was the top performer – up 5 per cent.

Meanwhile, Asian shares were sharply lower today, as countries reported surging numbers of COVID-19 cases that has prompted lockdowns of nations and shutdown of business in many parts of the world.

Japanese stocks fell as fear over Tokyo going into its first-ever lockdown heightened. Tokyo and Hong Kong ended more than one percent down while  China’s Shanghai Composite is lower by 0.90%. Manila lost more than two percent, while Taipei slid 0.7 percent.

Shares in Australia soared 7 per cent after Prime Minister Scott Morrison unveiled a $79.86 billion package to help save jobs. This was Sydney’s best one-day performance ever following a more than five percent slide Friday.

Monday’s slump across Asian markets followed a drop of more than 3% on Wall Street on Friday despite hopes that a $2 trillion relief package would ease the economic downturn brought by the pandemic.

Over the course of four days, until Friday, Wall Street went on a tear, with the S&P 500 gaining 10.3% last week, its biggest weekly win since 2009 while the Dow Jones Industrial Average gained 12.8%, its biggest since 1938. However, the market is still down 25% from the peak it reached last month.

US President Donald Trump on Sunday extended his social distancing guidelines until April 30, abandoning his earlier plan to get the economy up and running by Easter, which is on April 12,  after a top medical adviser said more than 100,000 Americans could die.

The US has more than 140,000 confirmed cases of the novel coronavirus and accounts for nearly one in five reported infections worldwide.

Oil prices also were lower as Saudi Arabia and Russia showed no signs of backing down in their price war even as global transport restrictions hammered demand.

Back home, even as firms across sectors announce layoffs, Larsen & Toubro has set aside ₹500 crore per month to support its 160,000 contract work force in locked down India. The engineering and construction major said it will continue to pay salaries to these labourers and provide them with best amenities at labour camps.

Following the lockdown, which came intro force on Tuesday midnight, there has been a massive exodus of migrant workers from cities to their native villages after being rendered jobless.

Undoubtedly, the looming economic downturn, delivered with such intensity and speed, is different from anything the world has ever witnessed.

With some world leaders warning that the outbreak could take months, if not years, to fully get over, financial markets remained jittery about the lasting damage — even as countries continued to roll out unprecedented measures to prevent economic collapse.

The recession is shaping up to be one of the most painful as millions across the world  see their jobs vanish, their lives upended, their savings eroded and their health in jeopardy.

However, there is a general view among Wisdom Capital analysts and online traders that, once this Coronavirus crisis has passed, financial markets will quickly resume where it left off.