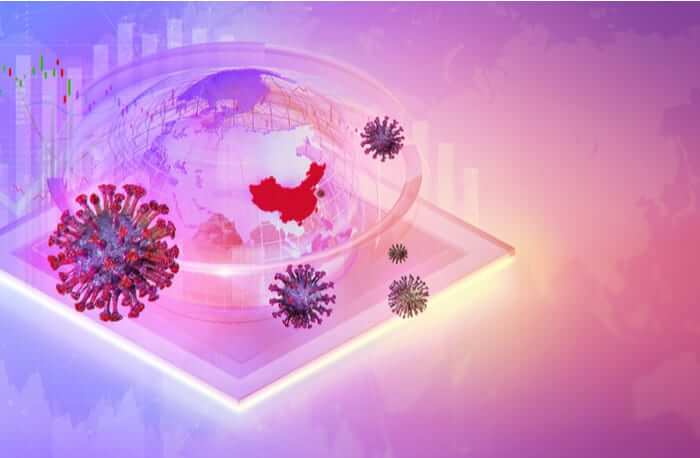 When India issued strict stay-at-home orders to 1.3 billion people on 24 March, it also shut businesses and its $2.9 trillion economy.

The lockdown has  hurt India’s economy, workers in its informal economy, which includes construction labourers, street vendors and taxi and auto drivers, as well as small business owners.

Life in India has largely been put on hold, hitting businesses and their employees hard as the survival of most of these individuals and businesses depends on daily cash flows.

Many industries have already witnessed widespread redundancies, with firms warning thousands more jobs could be wiped out.

The unemployment figures are dismal.

A study by the Centre for Monitoring Indian Economy reveals that the unemployment rate may have already gone up to more than 20 per cent after the lockdown.

More than two weeks into the lockdown, which may be extended by all accounts, and the Finance Ministry working on a second relief package, industry bodies, economists and business leaders say that it would be a good idea for the Government to pass additional fiscal stimulus to support the economy frozen by nonessential business closures and social distancing guidelines implemented to stem the spread of the coronavirus pandemic.

Confederation of Indian Industries or CII has urged the government to provide a fiscal support package, for FY21, limited to 2 per cent of the gross domestic product and to support enterprises through banks.

CII also urged the RBI to extend the wage and interest support.

The Federation of Indian Chambers of Commerce and Industry or Ficci said that there is a need for stimulus of as much as Rs 9-10 lakh crore, which would account for 4-5 per cent of the country’s GDP, to recover from the impact of the coronavirus crisis and the ongoing nationwide lockdown.

FICCI director general Dilip Chenoy said that the money needs to be used for relief and rehabilitation across all levels of the economy, including workers in the informal sector, MSMEs and large corporates.

Suggesting resumption of business to reduce the impact on the economy, in a note released today, FICCI stated that the exit strategy should normalise economic and social activity and yet contain the disease from getting out of control.

On its part, the Associated Chambers of Commerce of India or Assocham has urged the Centre for a stimulus package of at least $200-$300 billion over the next 12-18 months to support the Indian economy.

Arvind Subramanian, ex-chief economic adviser in the finance ministry, has said the Centre will have to spend Rs 10 lakh crore, an amount equivalent to 5 per cent of India’s GDP, to tackle the disruption caused by the pandemic.

A former secretary in the department of economic affairs  said that the government should announce a package of about Rs 60,000 crore to finance an income support of Rs 2,000 a month for three months for about 100 million workers who have lost jobs on account of the lockdown.