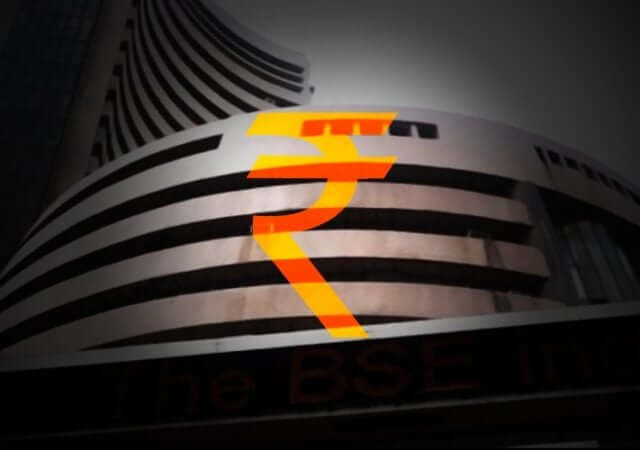 As India is set for an extended lockdown of two more weeks till the end of April, Dalal Street woke up to Monday blues as the S&P BSE Sensex tanked over 600 points or 2.08 per cent, to 30, 500 levels, while broader Nify50 hovered around 8,920 levels, down 188 points.

Shares of Bajaj Finance  were down 7 per cent, Mahindra & Mahindra slipped  6 per cent, and Titan shed 5 per cent while Bharti Airtel jumped 2 per cent. Zee Entertainment, on the other hand, tumbled 10 per cent.

Wisdom Capital market watchers opine that Dalal Street will remain on edge over the spread of the novel coronavirus pandemic as severe restrictions on personal movement will have an impact on the economy and businesses.

Indian as well as world markets opened on Monday after a gap of three days as there was a trading holiday on April 10, on account of Good Friday.

The Asian markets opened on a weak note in the absence of fresh cues from Wall Street and European markets, which were closed on account of the Good Friday holiday, and amid worries about the impact of the coronavirus pandemic on the global economy.

Early SGX trading also suggested a negative opening for the Indian bourses. SGX Nifty was at 9,053.80 levels, down 19.70 points.

Crude oil prices jumped more than $1 a barrel on Monday after major producers agreed on their biggest-ever production cut, by a record 9.7 billion barrels per day for May and June. But gains were capped amid concern that it won’t be enough to head off oversupply with the COVID-19 pandemic denting demand. in the face of swelling crude supplies and weak fuel demand due to the coronavirus pandemic,

Meanwhile, the World Bank said on Sunday India and other South Asian countries are likely to record their worst growth performance in four decades in 2020 due to the coronavirus pandemic.

This week would also be a shortened trading week with the markets closed on Tuesday in observance of Ambedkar Jayanti holiday.